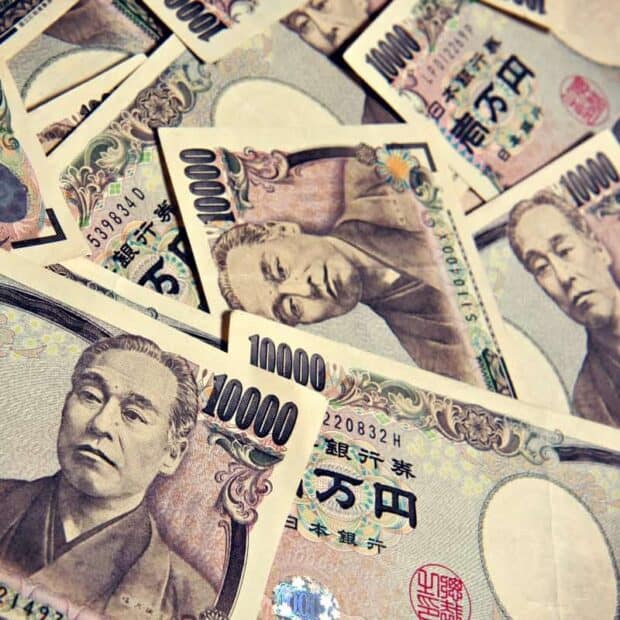 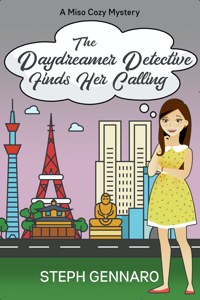 It's time to learn more about Japan!

When I sent off the second draft of THE DAYDREAMER DETECTIVE FINDS HER CALLING to readers, I got it back from them with a few Japanese specific questions I thought would be fun to answer! So over the next few weeks, I'll have some specific Japan-related posts that address items from this book!

In THE DAYDREAMER DETECTIVE FINDS HER CALLING, Mei and Yasahiro are talking about buying a security system for their new property, and Mei says,

“But that doesn’t stop the actual accidents that are happening on the property. So, it’ll cost us a few ten-thousand yen, but I’d like to buy a remote, wireless security system with several cameras so we can observe the property when we’re not there — for when we get electricity on the property.”

Yes it is! Let’s break down the bills of Japan.

The Bills of Japan

In the United States, our most commonly used bill is the $20 bill (next to the $1 bill). This is mostly because it’s what banks stock in their ATMs and getting anything other than twenties is a treat. I can't remember the last time I got anything other than a twenty from an ATM! I usually have to go into the bank and use a teller if I want something smaller. In Manhattan, there are now more sophisticated and well-stocked ATMs where you can get $5 bills but that’s not the norm. 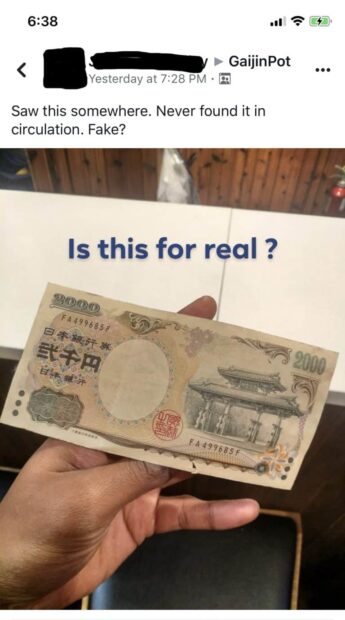 This post from Japan Visitor has a ton of information on both the bills and coins of Japan. Here is what is on the 10,000 yen and 1,000 yen notes…

The Japanese unit of currency is the Yen or en represented by the symbol ¥ and the code JPY.

The 10,000 yen note has a portrait of Yukichi Fukuzawa (1835-1901), the Meiji Period scholar on the front and the reverse has an illustration of the famous Phoenix from Byodo-in Temple in Uji, near Kyoto, which also features on the 10 yen coin… 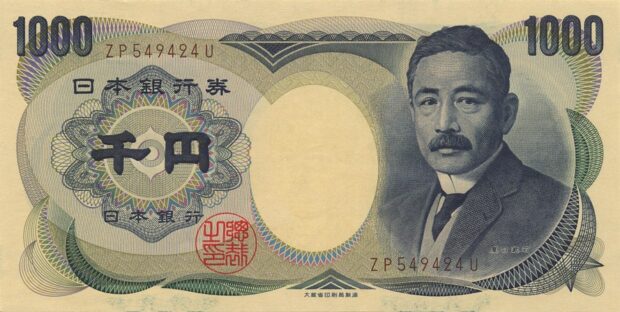 Japan is mostly a cash society, and people there use cash every day. So 10,000 yen can go pretty fast when you’re paying for things like groceries and dinner out. Almost no one uses a credit or debit card for everyday purchases unless it’s a big ticket item. Plenty of places in Japan are cash-only, giving you no choice but to use bills. If you're traveling to Japan, the ATM is the first thing you should hit once you pass through Immigration.

When I was last in Japan, I pulled 80,000 yen out of the ATM on my second to last day there. I did the calculation wrong and thought I was getting out $80 when I was really getting out $800! Oof! I freaked out because I didn’t want to have to worry about exchanging all of that back into US dollars. Would you believe I spent all of it but US$120? Between souvenirs, train tickets, duty-free goods, and food, it was all gone pretty quickly. Bills were flying out of my wallet like crazy. I did end up exchanging money at the airport too. They gave me US$20 bills, of course.

The Japanese think very naturally in this denomination. Cash wedding gifts are given in odd numbers of 10,000 yen bills (preferably brand new). Deposits on apartments are done in multiples of 10,000 yen. In THE DAYDREAMER DETECTIVE, Chiyo gave Mei a gift of 60,000 yen in 10,000 yen notes. And convenience stores won’t bat an eye at giving change for 10,000 yen, even if you just want an onigiri and a bottle of green tea.

So now that I’ve told you about the 10,000 yen bill in Japan and the $20 bill in the US, I want to know about the popular bill in your home country! What about Euros or Pounds? Please chime in and let me know!